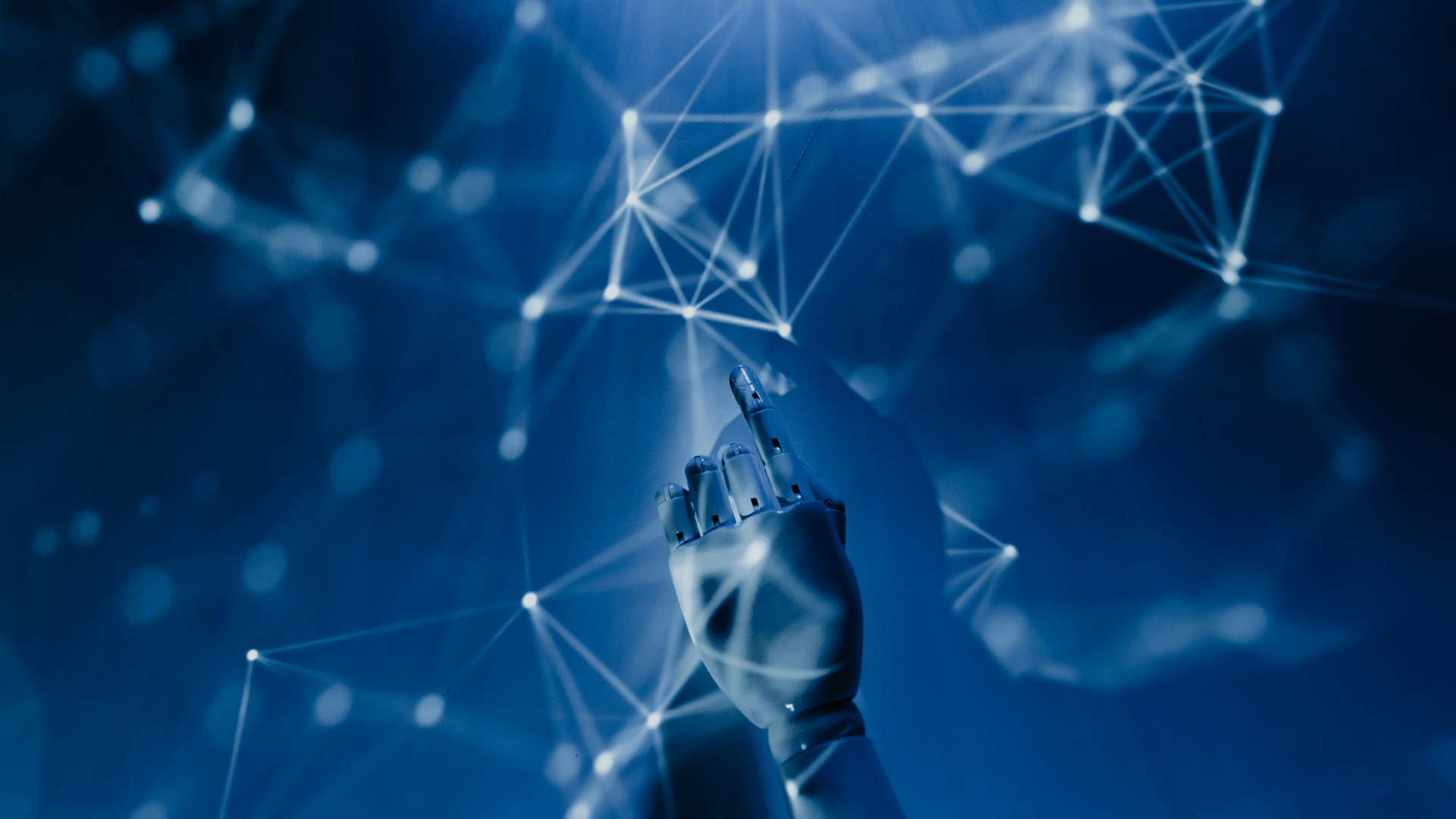 Artificial intelligence compares the cells of ill patients to a healthy cell atlas. In practice, it may be used by clinicians to precisely detect sick cells.

A new technique for clinical application has been created by researchers. It is based on artificial intelligence and compares the cells of ill people to a reference atlas of healthy cells. In practice, it may be used by clinicians to precisely detect malignant cells. This is a big boost for tailored medication.

The Human Cell Atlas is the world’s biggest and most up-to-date single-cell reference atlas. It contains references to millions of cells from various tissues, organs, and stages of development. These references assist us in better understanding the effects of age, environment, and illness on a cell. Therefore helping to better treatment of patients. However, there are certain drawbacks to utilizing reference atlases. Single-cell datasets may contain measurement inaccuracies (the batch effect). Computing resources are limited globally, and raw data sharing is sometimes legally prohibited.

Researchers have created a new algorithm known as ‘scArches,’ (Single-Cell Architecture Surgery). Instead of exchanging raw data across clinics or research organizations, the system compares fresh data sets from single-cell genomics with existing references using transfer learning. This is referred to as process mapping. In this approach, the algorithm protects the patients’ online anonymity. This also makes annotating and understanding new datasets very straightforward and greatly decentralizes the usage of reference atlases.

The group has previously done COVID-19 research using scArches, comparing cells from COVID-19 patients’ lung samples to healthy reference cells. The system was able to tell the difference between diseased and healthy cells. Thereby allowing the researchers to properly identify damaged cells in both moderate and severe COVID-19 instances. The biological differences between patients had no effect on the mapping’s quality.

A powerful sort of artificial intelligence called deep learning outperforms frequently used clinical risk variables in discriminating between mammograms of women who will eventually develop breast cancer and those who will not, according to a recent study. The findings, according to the researchers, highlight AI’s potential as a secondary reader for radiologists. Thereby reducing needless imaging and related expenses.

For women over the age of 40, annual mammography is advised to check for breast cancer. According to research, screening mammography reduces breast cancer mortality by lowering the incidence of advanced cancer.

Mammograms not only aid in the detection of cancer, but they also offer a gauge of breast cancer risk by evaluations of breast density. While denser breasts on mammography are associated with a greater risk of cancer, there are additional, as-yet undiscovered, risk factors buried in the mammogram.

The researchers taught the deep learning algorithm to look for features, or signals, in the mammogram that might indicate an elevated risk of cancer. When the deep learning-based model was evaluated, it underperformed in identifying risk variables for interval cancer risk. But it exceeded clinical risk factors such as breast density in identifying screening-detected cancer risk.

The results indicated that the additional signal obtained with AI offers a higher risk estimate for screening-detected cancer. It helps achieve the aim of categorizing women as having a high or low risk of screening-detected breast cancer.

The findings have important implications for clinical practice where just breast density is used to guide many strategic decisions. Instead of being instructed to return for another screening the following year, women with a negative mammogram could be categorized into one of three risk groups; reduced risk of breast cancer, increased screening-detected threat, or raised interval invasive cancer in the next three years, the average follow-up study time.

A woman’s specific risk would be used to determine how frequently she should be monitored. Lower-risk women may not require mammography as frequently as those with a higher risk of breast cancer.

The deep learning model has also shown potential in assisting with decisions for further imaging using MRI and other modalities. Women in the high-risk deep learning group who also have dense breasts may benefit the most from the monitoring program. It incorporates supplemental imaging that maintains sensitivity in dense breasts, such as MRI, ultrasound, and molecular imaging.

Interval cancers often have more aggressive tumor biology and are identified at a later stage.

The current study, along with other recent studies, suggests a place for AI in breast cancer risk assessment. This is when combined with clinical risk variables.

By rating mammograms in terms of the likelihood of finding cancer in the image, AI will be a strong second reading tool to help classify mammograms.

The study will be replicated in Pacific Islander and Native Hawaiian women. These are two populations that have historically been overlooked in breast cancer research. They also intend to broaden their research beyond cancer risk to investigate the danger of different kinds of breast cancer.

When bad news arrives early, it can be good news.

According to recent studys scientists have unveiled an artificial intelligence (AI) tool capable of detecting critical indications of lung cancer in CT scans a full year quicker than existing approaches.

Cancer is a progressive disease that becomes less curable as it progresses. The AI technology offers the potential to save lives.

Lung cancer is the leading cause of deaths from the disease. It claimes the lives of almost 2 million people worldwide each year. However, lung cancer is usually discovered at a late stage. This is when therapy is least likely to be effective. This is why researchers are hopeful about AI, hoping to use it in the lung cancer screening operation. Perhaps speeding up the process and detecting patients at an earlier, more treatable stage. Conventional CT scans can already detect characteristics of lung tumors. A post-CT biopsy or surgery can verify the tumor’s malignancy.

However, each scan requires a skilled radiologist to sift through around 300 pictures for important indications of lung cancers, which can be very faint and microscopic.

Experiments utilizing CT scans to screen high-risk lung cancer candidates have looked impressive. However the real-world problem of having a radiologist sit down and analyze every single picture to determine which cancer candidates require additional testing and which are fine is slowing the process.

The software found malignant tumors in 172 of the 177 cases identified by the CT scan, resulting in a 97 percent success rate. Missing five tumors is obviously still a huge issue, but these near-misses were tumors at the middle of the chest. This is the most difficult area to distinguish them.

This is a significant step forward in the embryonic application of AI technology in medical sectors, and it has the potential to significantly simplify the cancer screening process, potentially saving lives. Furthermore, deploying AI systems to detect dangerous tumors would only help radiologists, and would not replace them.