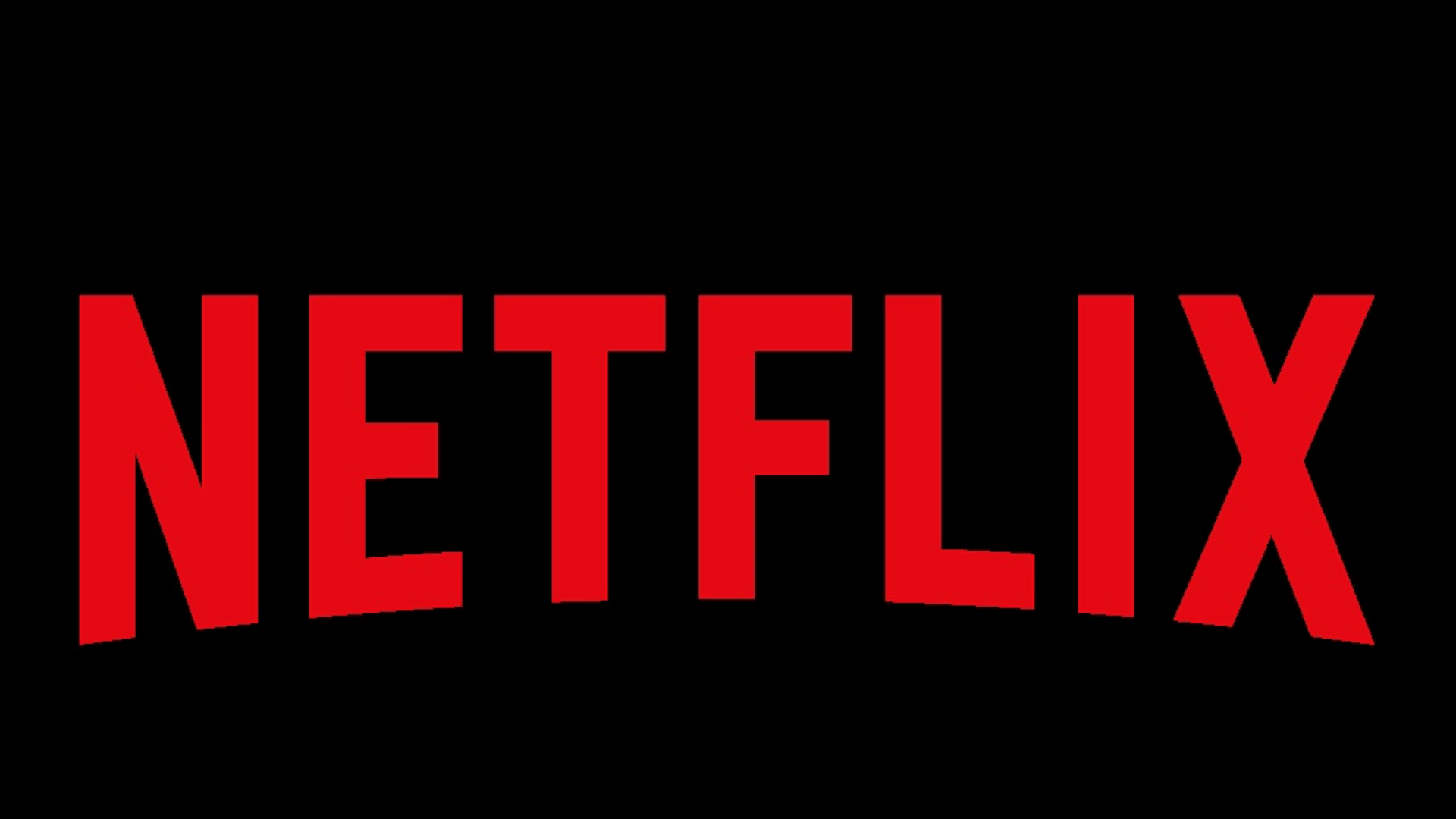 The popularity of pay-per-month subscription services for games, such as Xbox Game Pass and PlayStation Now, has popularized the pay-per-month subscription service for games. Services like this provide gamers with a wide library of titles. These can be accessed at any time without the need to spend more money on games. Streaming behemoth Netflix recently revealed that game streaming will be coming to the famous platform. They announced that selected Netflix customers would be able to begin testing the new service.

Since its inception in 1997, Netflix has become a household name among streaming services. The streaming service has over 200 million members and a vast library of TV series and movies. It is also familiar with the gaming business, having produced many “Netflix Originals” based on video games such as Castlevania and The Witcher.

The huge streaming service is now focusing on the gaming sector, releasing a limited test run of the service.

Netflix has stated that there will be no advertisements or in-app purchases in games offered on Netflix’s gaming service. The statement went on to say that game streaming will be included with the basic Netflix membership; at no extra cost to users. Netflix emphasized that the service’s product is still in its very early stages. They sounded upbeat about the future of games on the enormous streaming platform however.

There was no word on when the service will be accessible outside of Poland.

For months leading up to the launch of the streaming giant’s gaming service, Netflix was believed to be exploring the possibility of game streaming. The company has significant links with the gaming industry. There are animated versions of popular games such as Dota 2 and League of Legends available on the service. The effective integration of games into the streaming service would only serve to solidify Netflix’s position as one of the top streaming providers. However, it appears that gamers will have to wait a while longer to see what Netflix’s full-fledged gaming offerings will look like.