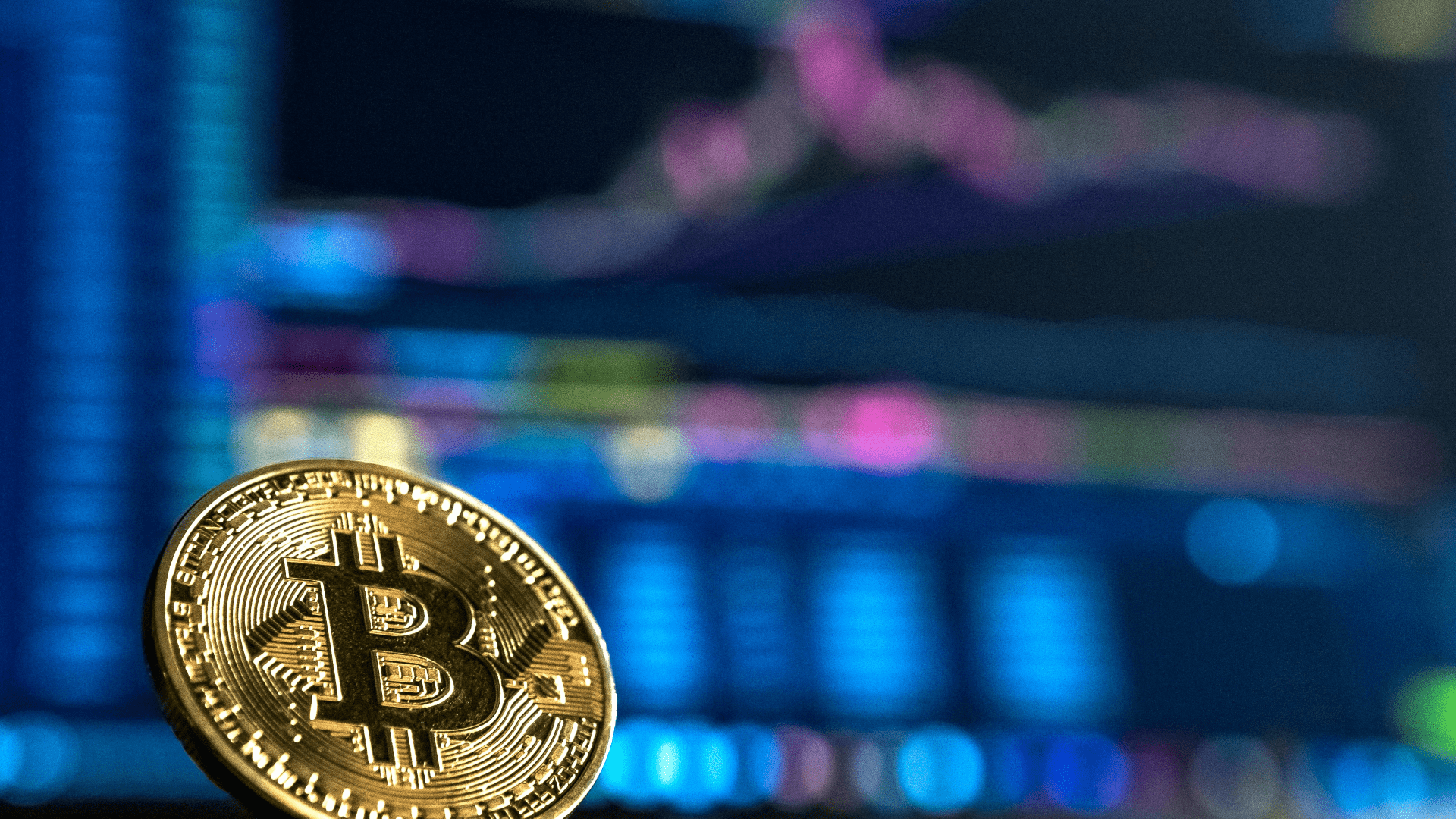 El Salvador has become the first government to accept bitcoin as a national currency. Thus launching a bold monetary experiment that might jeopardize the country’s weak economy.

President Nayib Bukele revealed that his administration had acquired 200 bitcoins in preparation for El Salvador’s formal acceptance of the currency. On Tuesday, he added another 150 bitcoins, bringing the country’s total to 550.

Bitcoin, like the US dollar, is now legal money in El Salvador.

The hazards of the strategy were exposed when bitcoin values fell dramatically on what Bukele has dubbed “Bitcoin Day.”

Bukele, a right-wing populist who came to power in 2019, said in June that he intended to begin employing bitcoin as an official currency. According to the statute that makes bitcoin legal tender, all economic agents operators must accept the cryptocurrency as payment. Tax payments can also be done in bitcoin, according to the website.
Salvadorans will be able to download the Chivo Wallet; a government-created program that will provide them with $30 worth of bitcoin in order to promote its adoption.

The Bitcoin methodology in El Salvador will have a period of adjustment.

Every step forward is like this, and we will not accomplish everything in a day or a month Bukele has said. However, we must break free from old paradigms.
Some individuals have welcomed technology, while others remain skeptical. Some believe that dealing with bitcoin is simple. However, others still prefer the more traditional methods of cash and bank cards.

El Salvador has collaborated with the digital banking firm Strike to build the necessary infrastructure.

Cryptocurrencies are stored in digital wallets rather than traditional bank accounts. This means that people in impoverished regions with limited access to banks may be able to utilize bitcoin to get more access to their finances.
However, social organizations have petitioned the Salvadoran government to rescind the law. Mostly because they are concerned about the cryptocurrency’s high volatility.
Bitcoin has regained some of its lost territory after a spectacular fall earlier this year, but it is still considerably below its April high of almost $65,000.

The International Monetary Fund, which granted an emergency loan to El Salvador last year and is currently discussing another round of funding, has expressed reservations about adopting bitcoin as legal money, citing a range of economic, financial, and legal concerns.
“How can we know how much we collect in taxes when bitcoin rises and falls? How do we budget for expenses? Remember how bitcoin reached $65,000 in April, only to lose nearly half of that amount? That is a issue that the Ministry of Finance will have to contend with. And it’s not an easy one, either “The IMF’s managing director, Kristalina Georgieva, recently stated.

Moody’s Investors Service downgraded El Salvador’s debt rating to junk status in late July, citing “a decline in the quality of governance,” including the government’s decision to accept bitcoin as legal money.
According to Moody’s, the country is still vulnerable to financial shocks. This might endanger the government’s capacity to repay creditors beginning in January 2023.
El Salvador’s administration believes that legalizing bitcoin will attract fresh investment. The government also hopes to cut the fees charged for transferring remittances from overseas.